TELMI is a Research and Innovation action coordinated by the Musical Technology Research Group and funded by the European Commission. With an expected duration of three months, it started in February 2016 and involves academic institutions and companies from different European countries:

Learning to play a musical instrument is mainly based on a teacher-student method in which student interaction and socialisation is often limited to short and occasional contact with the teacher followed by long periods of private study that can lead to high dropout rates. Using this learning method, modern technologies are rarely used and hardly ever stretch any further than recording audio and video.

The main aim of the TELMI project is to study how we learn to play a musical instrument, taking the violin as a practical case study, from a pedagogic and scientific perspective. From here, new interactive systems are being created, which support and facilitate self-teaching, and which are providing well-supported positive feedback. These systems will complement traditional teaching.

As the result of a close interaction between technical and pedagogic partners, the project seeks to find answers to questions like “What will musical instrument learning environments be like in 5-10 years?” and “What impact will these new environments have on musical learning in general?”

The general objectives of the TELMI project are: (1) to design and implement new interaction paradigms for music learning and training based on multi-modal (audio, image, video and motion capture) technologies, (2) to evaluate the pedagogical effectiveness of such new paradigms (3), based on the results of the evaluation, to develop interactive music learning prototypes for student-teacher, student only, and collaborative learning scenarios, and (4) to create a publicly available reference database of multimodal recordings for online learning and social interaction among students.

Eliminate gender disparities in education and ensure equal access to all levels of education and vocational training for the vulnerable, including persons with disabilities, indigenous peoples and children in vulnerable situations.

The results of the project will serve as a basis for the development of next generation music learning systems, thereby improving on current student-teacher interaction and student-only practice, providing the potential to make music education and its benefits accessible to a substantially wider public. 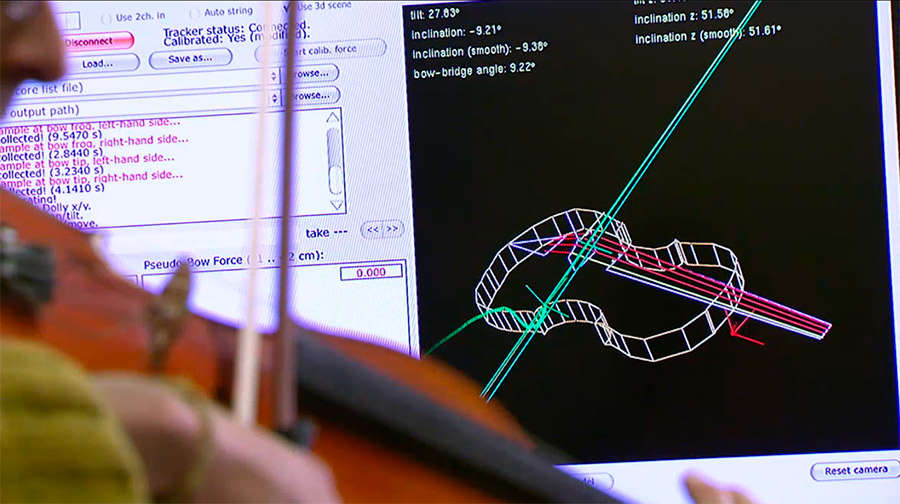 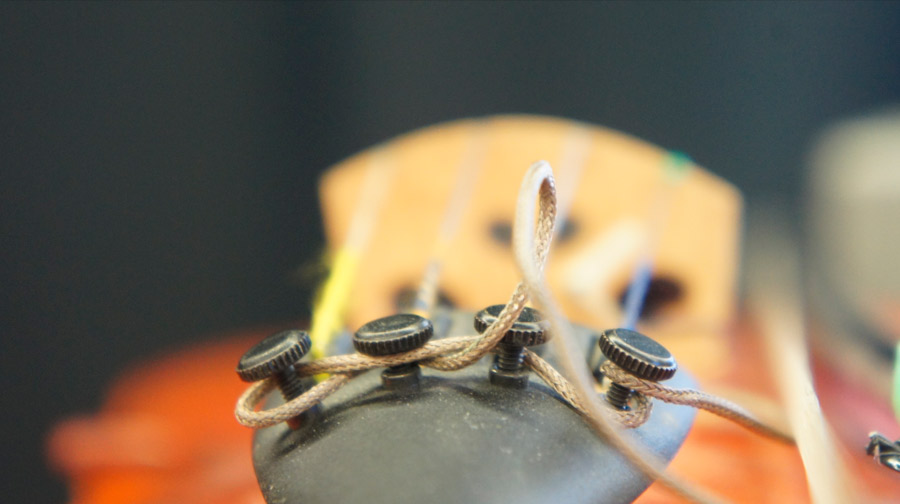 Historical roots of conflict and development: from Prehistory to the Colonization...